Social class, also called class: a group of people within a society who possess the same socioeconomic status. Each mode of production engenders a distinctive class system in which one class controls and directs the process of production while another class is, or other classes are, the direct producers and providers of services to the dominant class. The relations between the classes are antagonistic because they are in conflict over the appropriation of what is produced, and in certain periods, when the mode of production itself is changing as a result of developments in technology and in the utilization of labor, such conflicts become extreme and a new class challenges the dominance of the existing rulers of society. It is the social classes formed within a particular mode of production that tend to establish a particular form of state, animate political conflicts, and bring about major changes in the structure of society.

Socialization - the process of establishing social ownership of the means of production and/or a system of production for use, that transforms the economic processes and, by extension, the social relations within an economy. As such, it is distinct from the process of «nationalization» which does not necessarily imply a transformation of the organizational structure of organizations or the transformation of the economic framework under which economic organizations operate.

The scientific method is the process by which scientists, collectively and over time, endeavor to construct an accurate representation of the world. In summary, the scientific method attempts to minimize the influence of bias or prejudice in the experimenter when testing an hypothesis or a theory. The overall process involves making conjectures, deriving predictions from them as logical consequences, and then carrying out experiments based on those predictions to determine whether the original conjecture was correct. There are difficulties in a formulaic statement of method, however. Though the scientific method is often presented as a fixed sequence of steps, they are better considered as general principles. Not all steps take place in every scientific inquiry, and are not always in the same order.

Exponential growth is growth that increases by a constant proportion.

Some things grow at a consistent rate. Money or the descendants of mating rabbits, for example, can grow faster and faster as the total number itself gets bigger. When growth becomes more rapid in relation to the growing total number, then it is exponential. Exponential growth is extremely powerful. One of the most important features of exponential growth is that, while it starts off slowly, it can result in enormous quantities fairly quickly - often in a way that is shocking.

There is a legend in which a wise man, who was promised an award by a king, asks the ruler to reward him by placing one grain of rice on the first square of a chessboard, two grains on the second square, four grains on the third and so forth. Every square was to have double the number of grains as the previous square. The king granted his request but soon realized that the rice required to fill the chessboard was more than existed in the entire kingdom and would cost him all of his assets.

Professional deformation, also known as occupational psychosis, is the concept that one's occupation or career makes that person so biased that they acquire certain psychological traits. It is especially common in tight occupational circles and professions that have to deal with stress, injury or death. Affected individuals can normalize ideas or behaviours that seem absurd or amoral to the external public. Typical examples would be career soldiers, who are conditioned to follow orders and are accustomed to violence, and law enforcement agents, who are exposed to criminals and other extremely negative sides of human society much more often than average people, and therefore acquire a professionally paranoid and cynical worldview. 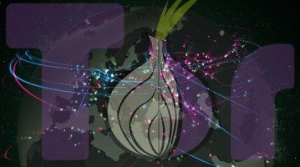 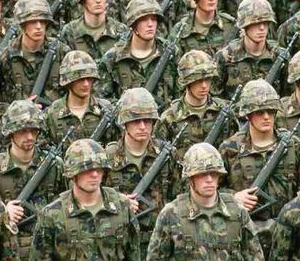 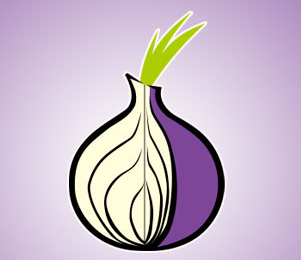 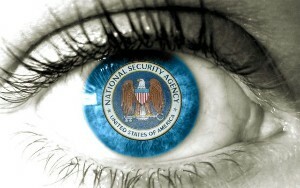 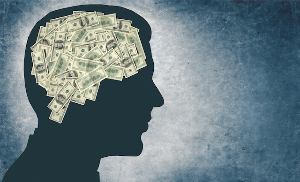 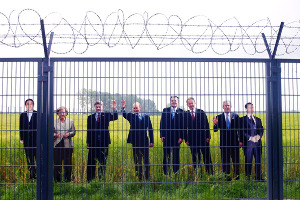 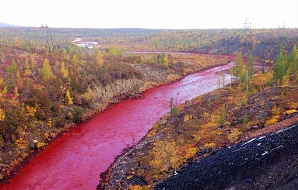